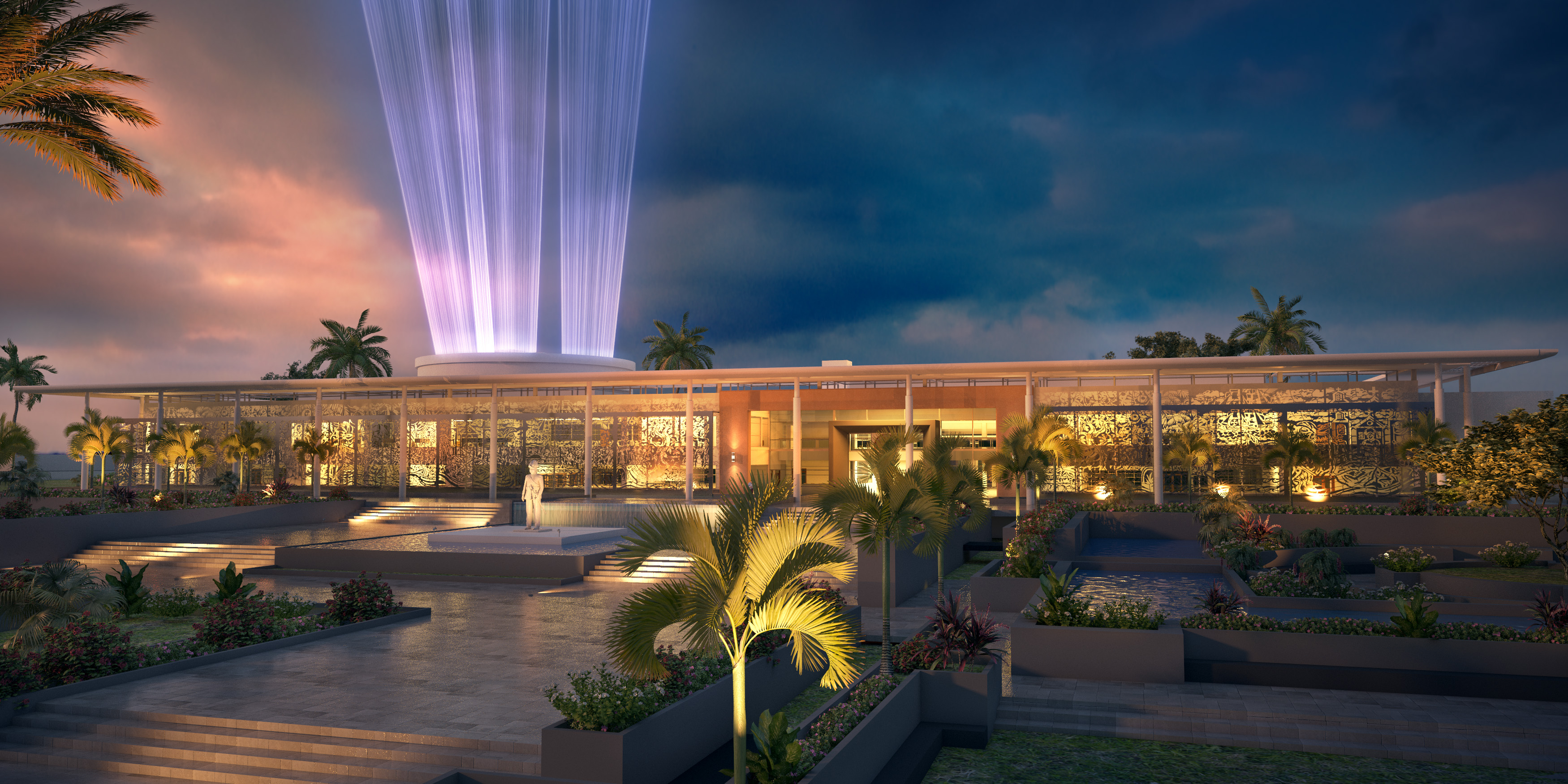 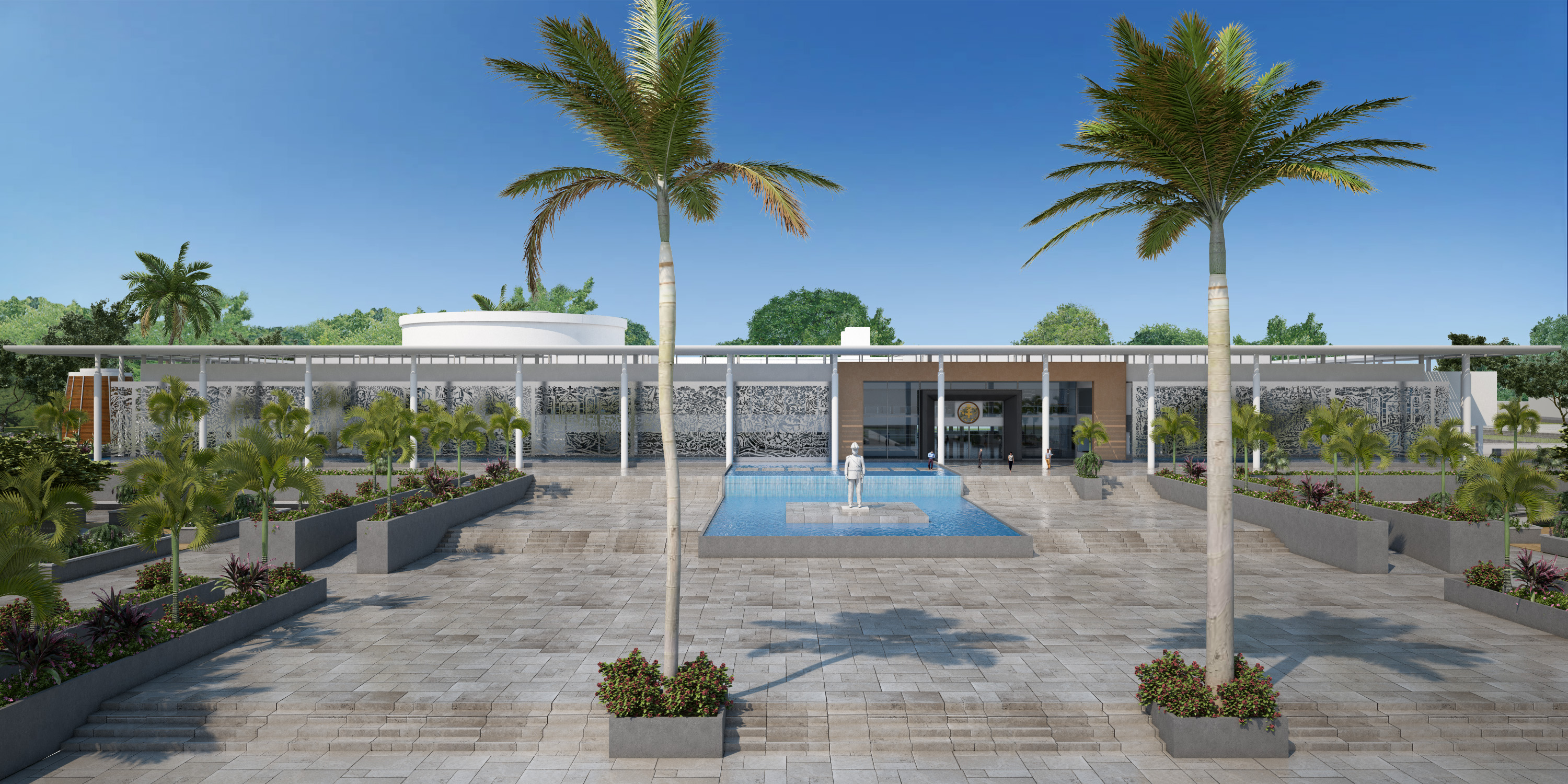 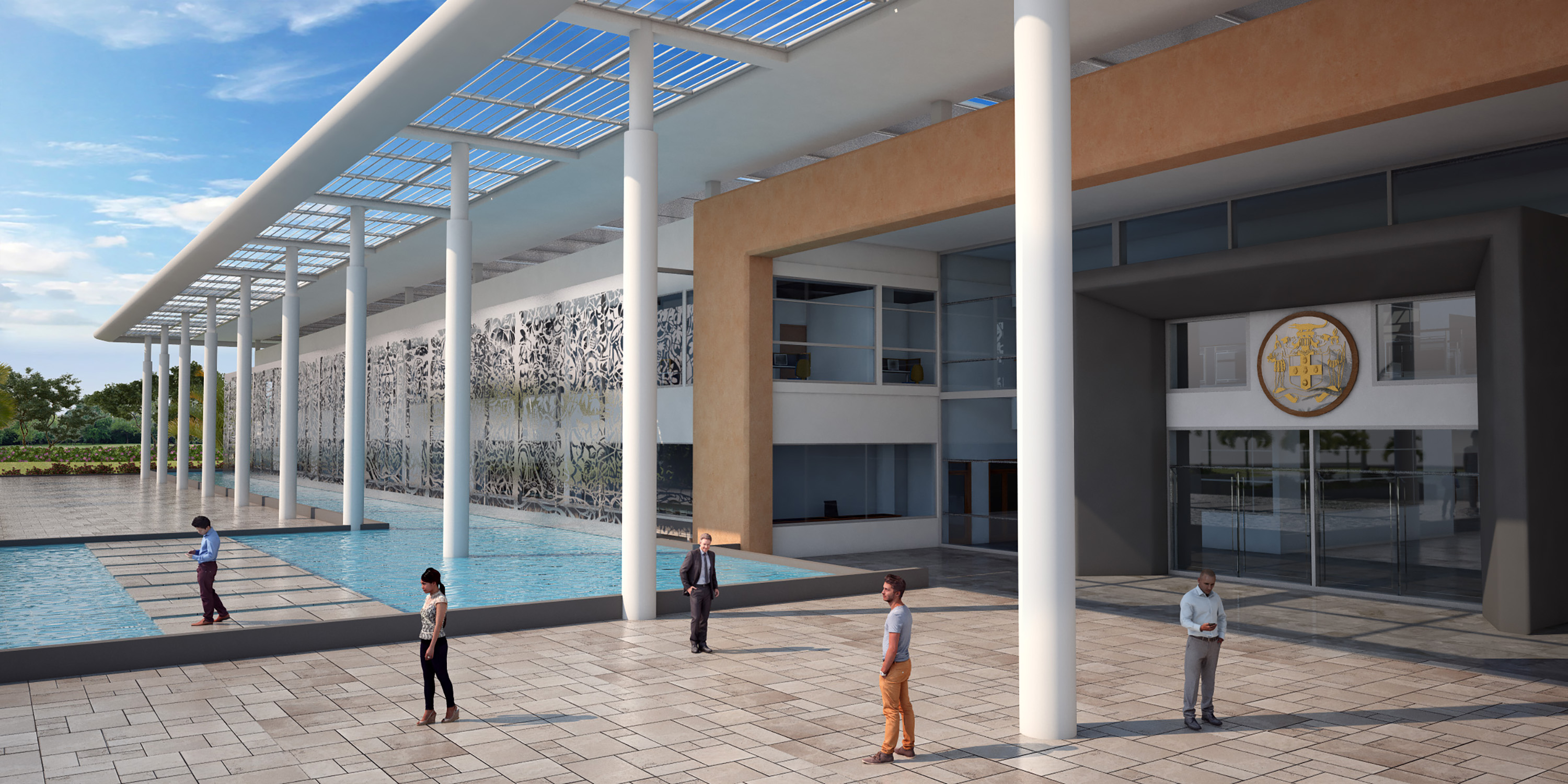 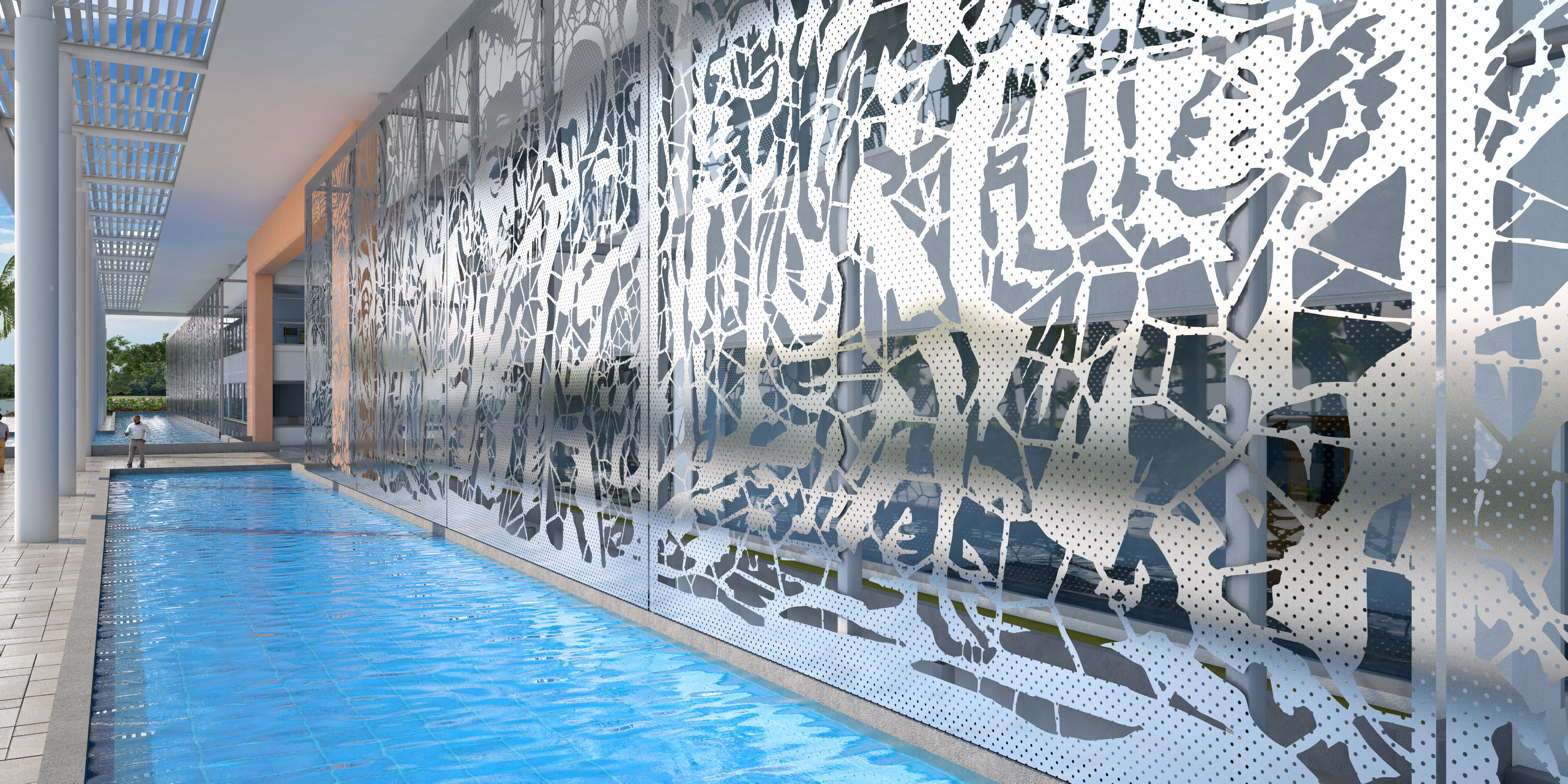 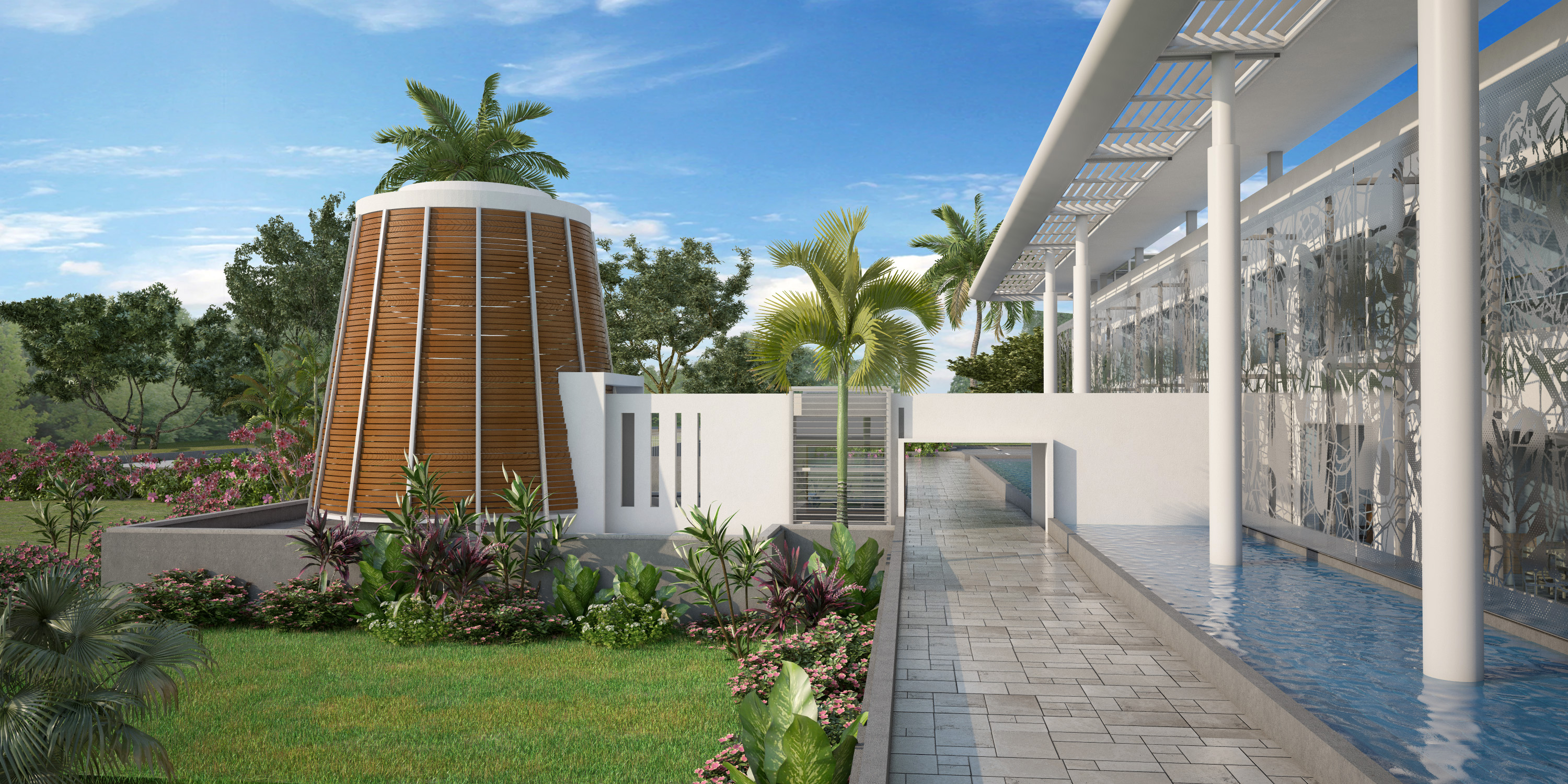 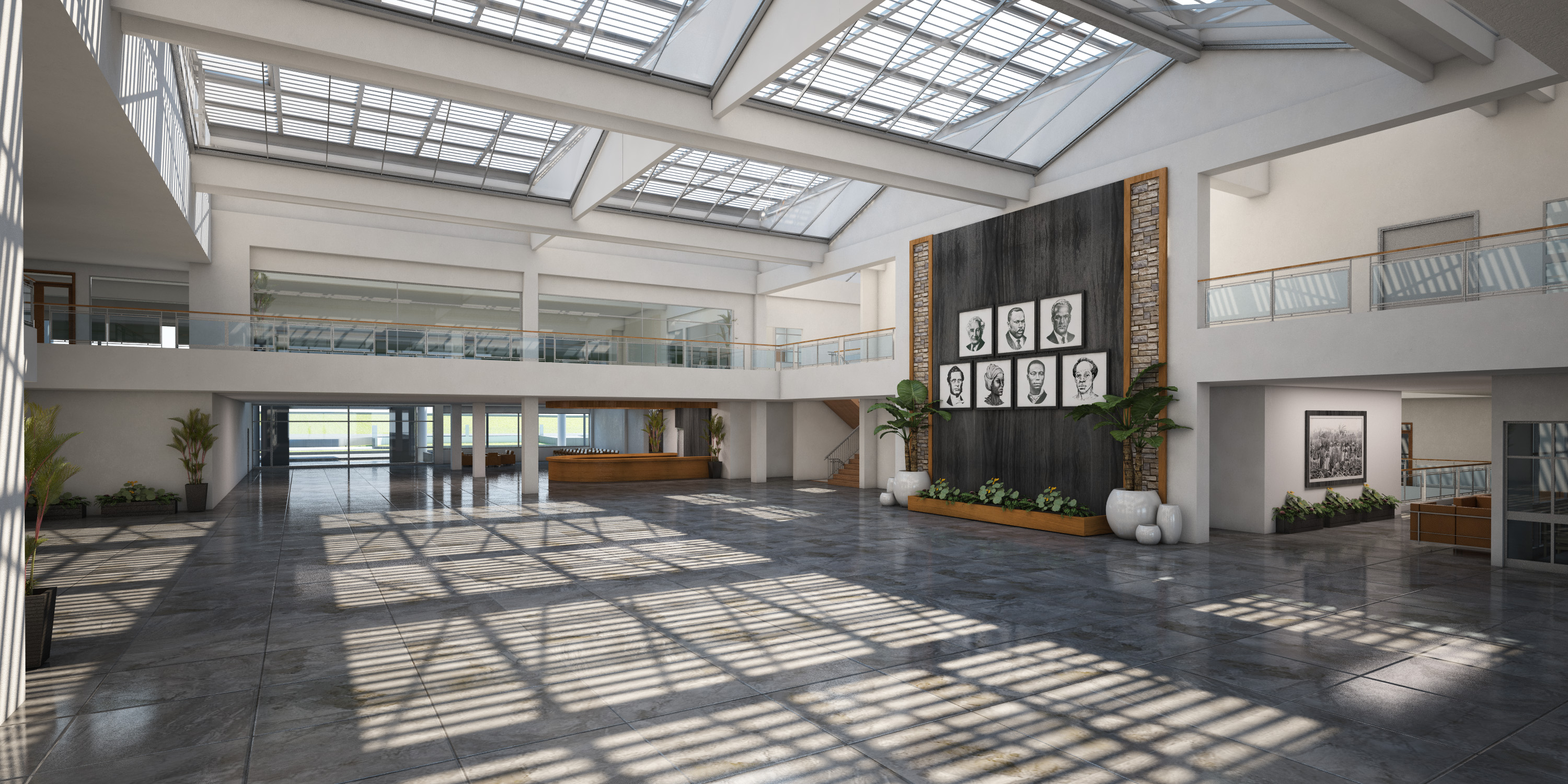 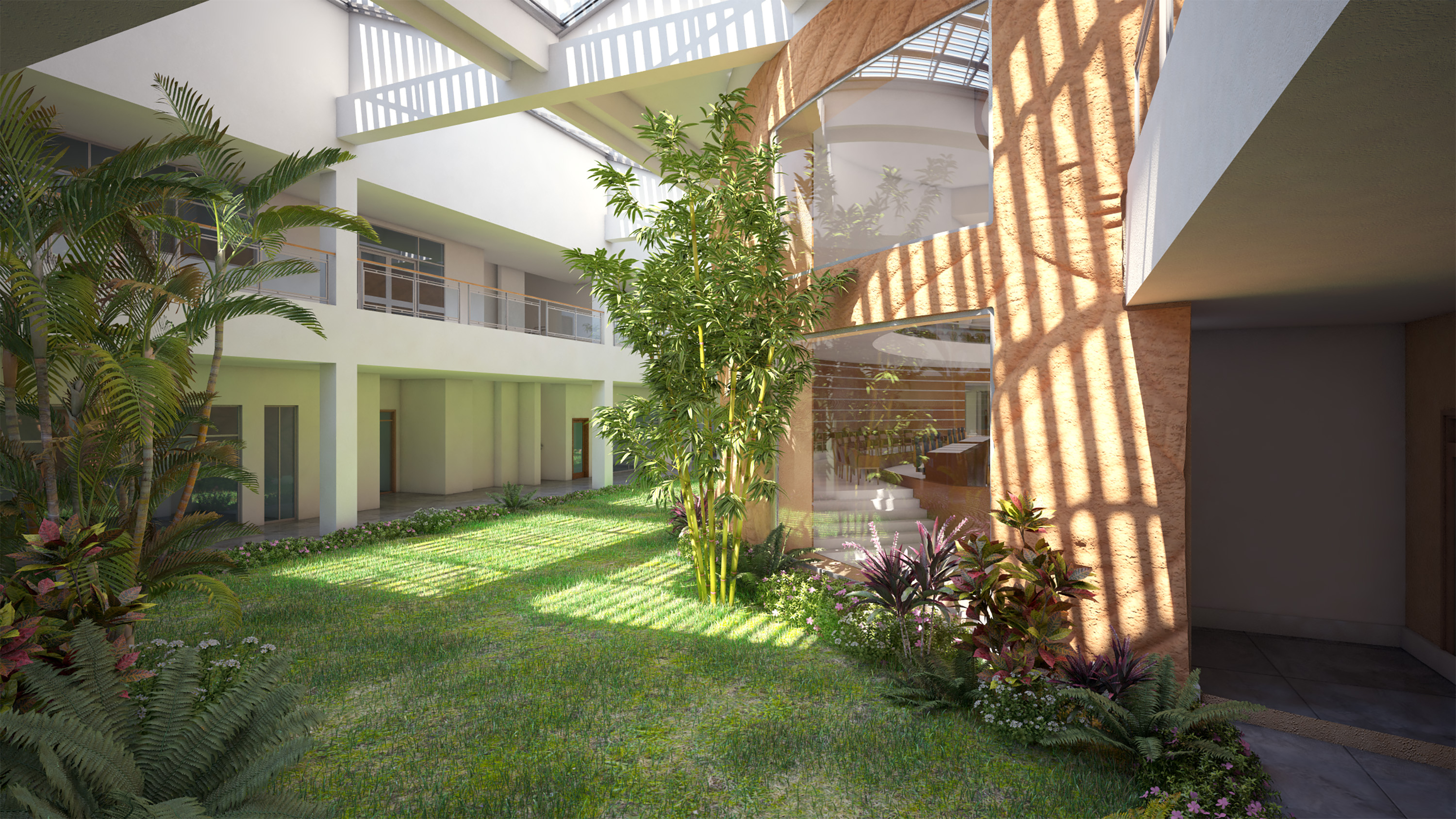 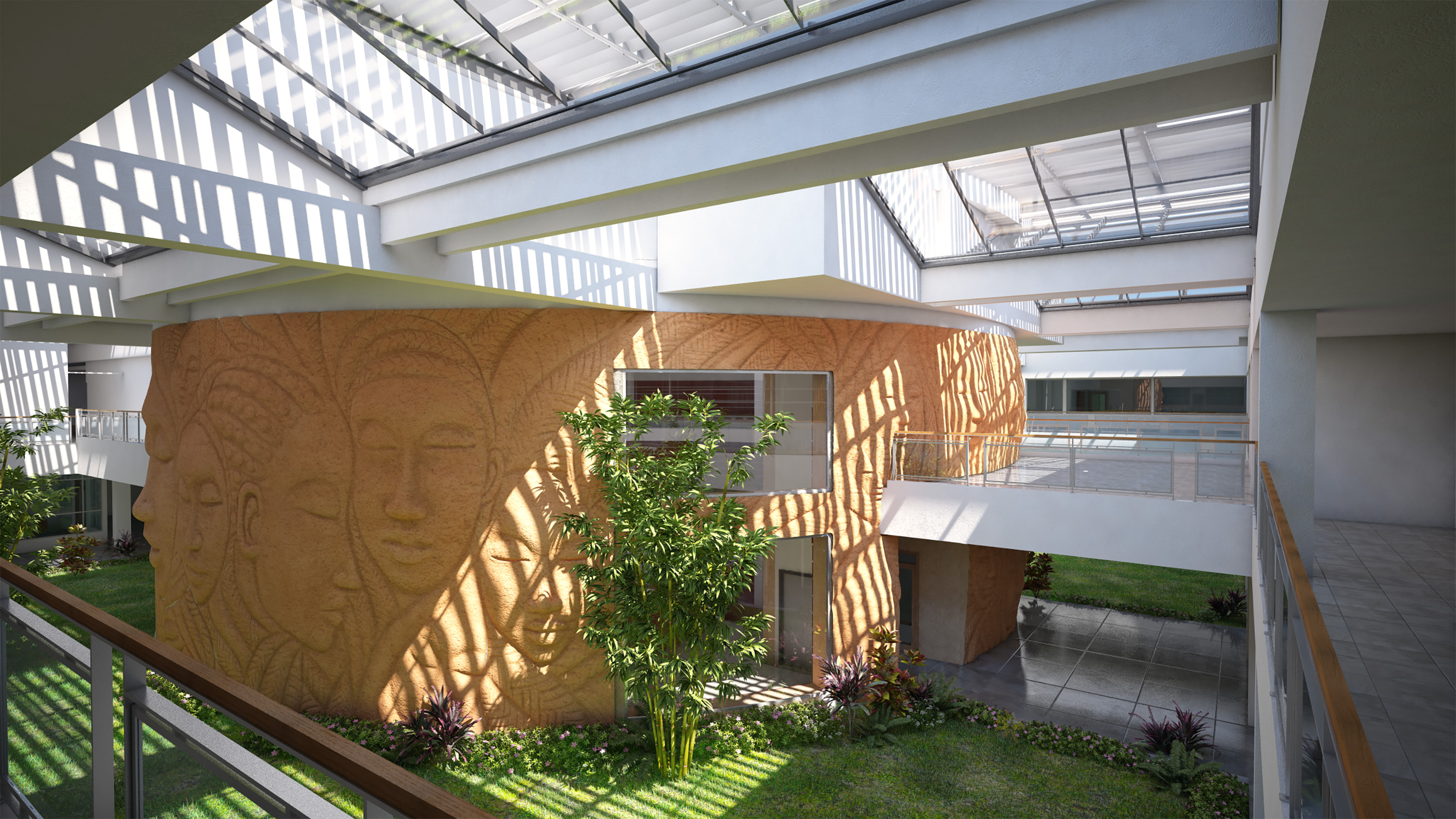 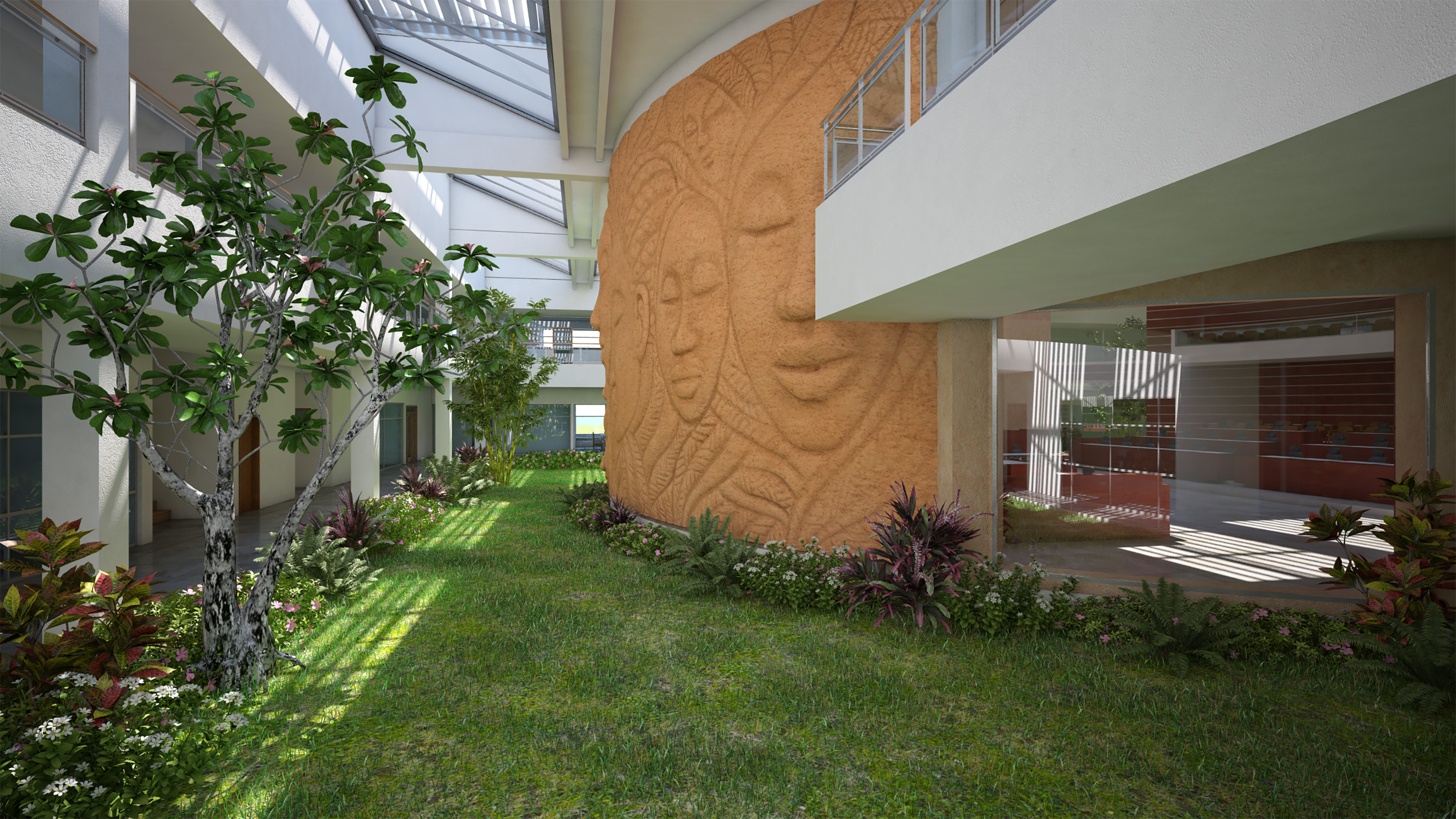 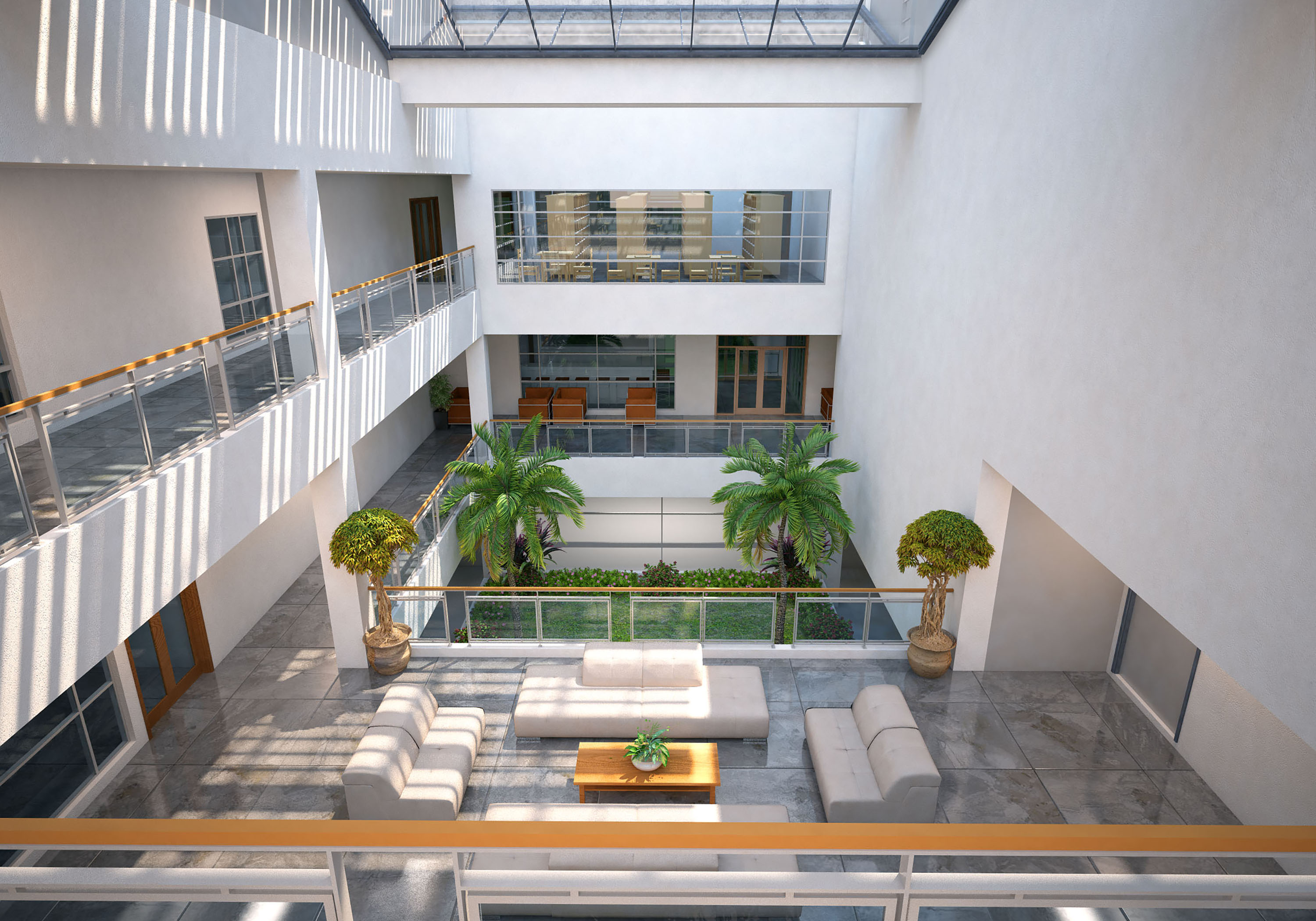 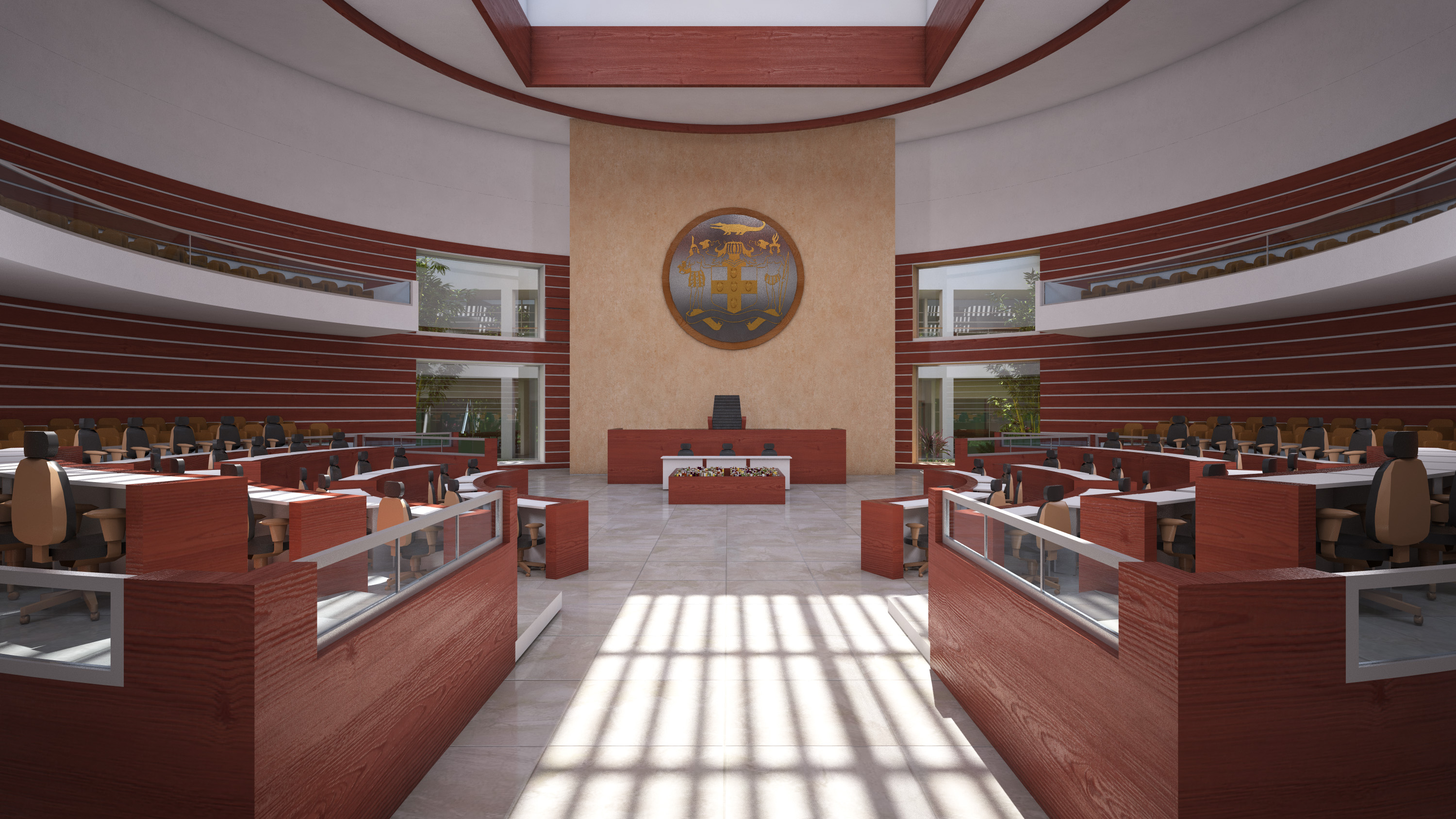 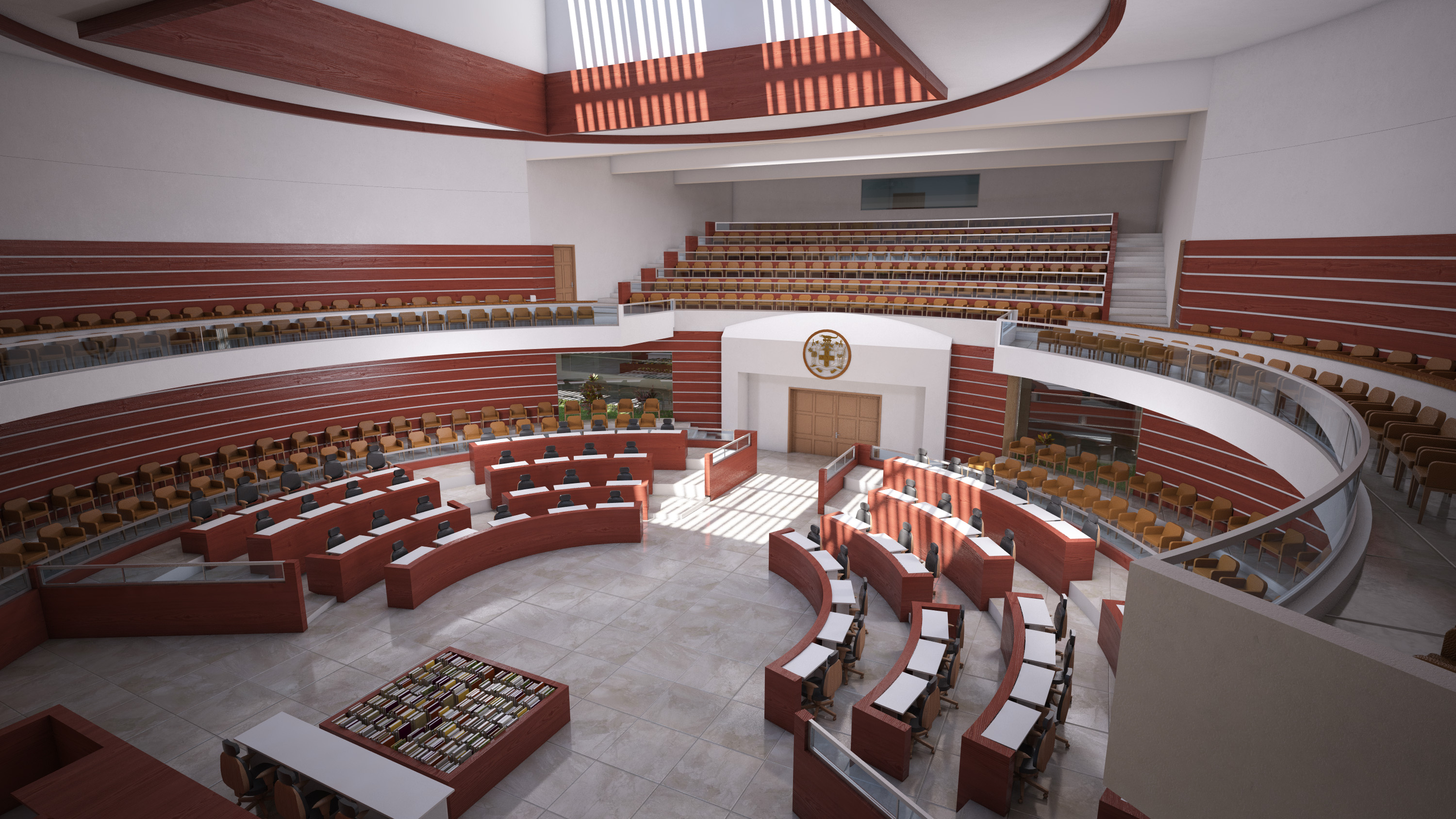 This project was a National competition to design the New houses of Parliament in heroes Circle, Kingston Jamaica. The design is based on the African philosophy of “Ubuntu”, which is a term used in the Nguni Bantu language meaning “Humanity” that translates to “I am because we are”. The design represents an interconnectivity, promoting connectedness of the building with nature, the site and the people of Jamaica. The intention was to create a place, rather than just a building, that told the story of the Jamaican people.  The duties of Parliament are to work in the best interest of the citizens of a country, by making laws and holding the collective Government accountable for policies, action and spending.